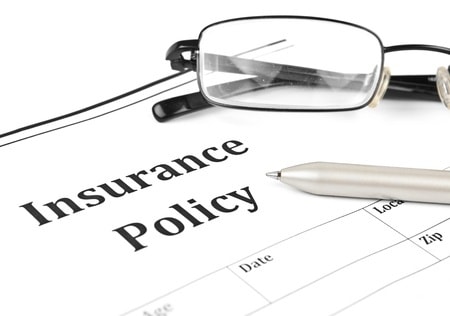 In TPD insurance claims it is common for an insurer to request reports from treating doctors or independent medical examiners. A claimant is entitled to access those reports as a matter of right pursuant to the Australian Privacy Principles.

Private corporations in Australia are subject to the Privacy Act 2008. They must have a Privacy Policy and an appointed privacy officer to manage that Policy. Where a private corporation holds your personal information then you are entitled to request a copy of that subject to some exceptions. The Australian Privacy Principles regulate what type of information can be requested and when it should be provided. There are more stringent obligations on private corporations when they are handling sensitive information which includes information about your health. Part 5 of the Australian Privacy Principles and, in particular, Australian Privacy Principle 12 regulates access to personal information. The general rule is that the entity must on request by you give you access to the information. The exceptions, relevant in a TPD process is where giving access would reveal evaluative information generated within the entity in connection with a commercially sensitive decision making process. Insurers will often assert this exception as a reason not to provide access to medical reports. The exception does not apply in TPD claims to the actual medical report itself. The insurer’s consideration and notes about the report may contain evaluative information however the independent and treating doctor’s opinion is not generated within the entity itself and is external to the entity and therefore not covered by the exception. There are no other relevant exceptions which could be used to avoid providing copies of medical reports to TPD claimants.

Insurers will often say that they will not provide the medical reports until provision of procedural fairness just prior to a decision being made. This is again not a valid reason to delay provision of the medical reports. The reports must be provided when they are requested and TPD claimants should be requesting the reports as soon as they become available. Medical reports about TPD claimants will commonly contain factual statements which may be incorrect or inconsistent with the true state of affairs. As a TPD claimant it is important to correct these factual errors as soon as possible before they are relied upon by other doctors or the insurer in forming their decision.

Requests for the reports should be made initially to the claims manager handling the claim. If they refuse to provide access then the request should be directed to the privacy officer of the organisation. If the reports are still not provided, you can then make a complaint to the Office of the Australian Information Commissioner who will investigate the complaint and correspond with the organisation about their obligations. They will force the organisation to release the reports.

This is a useful means of obtaining important documents and information about your claim in a timely way to ensure the accuracy of information being used by an insurer in assessing the claim.

Super Claims Australia can help with your TPD claims