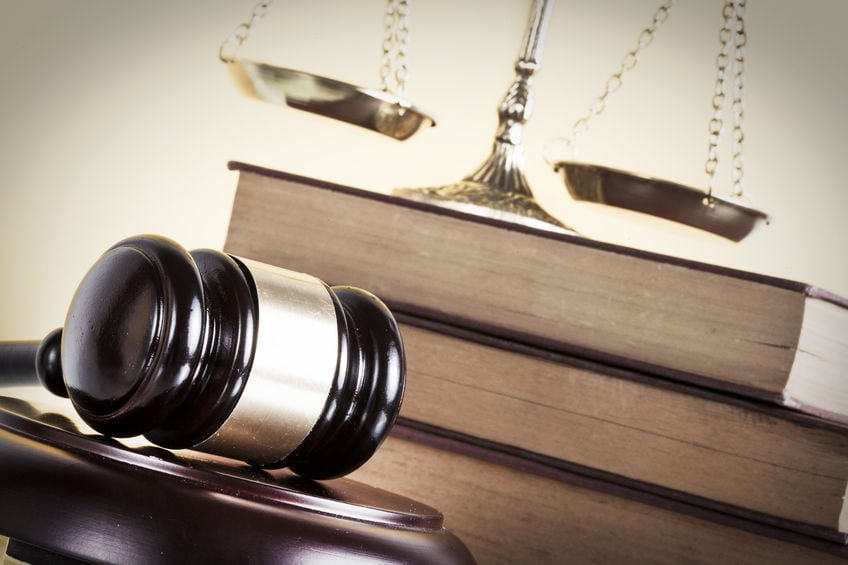 Plaintiff:  Newey was a former employee of Emerdyn Pty Ltd who was a participating employer of the Furniture Industry and Retirement and Superannuation Trust (FIRST). He was a welder who had a pre-existing back condition from 2004 and an aggravation of that at work in 2006. He also had a hip condition requiring surgery.

A TPD claim was lodged by the Plaintiff on 13 March 2008 for the insured lump sum TPD benefit he was entitled to through the group policy between FIRST and Hannover. Hanover and FIRST continued to defer their determination and the plaintiff commenced proceedings on 6 November 2008 (about 8 months post submitting the claim) because of this delay in waiting for a decision. The claim was paid on 13 August 2009 – a total of about 17 months after lodging the claim.

As the claim had been paid by the time of the proceedings, the only issues remaining to be resolved were interest and costs.

The plaintiff claimed interest under s57 of the Insurance Contracts Act 1984 (Cth) which provides that an insurer is liable to pay interest from the day on which it was unreasonable for the insurer to have withheld payment of an amount under a contract of insurance until the date that payment was made.

The plaintiff claimed that Hanover was liable to pay him at an earlier date than it did: namely, 8 May 2008, or November 2008 (the date on which the statement of claim was lodged).

Rein J:  In order to successfully claim interest on the basis of s57 of the ICA the plaintiff needed to establish either:

Rein J goes through a detailed analysis of the medical evidence and correspondence involved:

Regarding the plaintiff’s case against FIRST, his Honour held:

On the facts however Rein J Held that neither Hanover or FIRST rejected the plaintiff’s claim. They only deferred their decisions and that was reasonable in the circumstances. The insurer did not determine an adverse outcome for the plaintiff without giving him an opportunity to be heard.

Rein J rejected the plaintiff’s assertion of procedural unfairness on the basis that Hanover did not give the plaintiff’s solicitors copies of all the material the workers’ compensation insurer had given them (in particular, Dr Perla’s report) until after proceedings had commenced. Rein J held that Dr Perla’s report merely repeated information found elsewhere and, insofar as it expressed views on the plaintiff’s fitness for work apart from surgery, Hanover placed no weight on it in deciding to defer determination.

[86] The defendant contends that the plaintiff should be allowed no s 57 interest because , it contends, the plaintiff never provided it with information requested for its due consideration of his claim and, accordingly (upon an application of the law elaborated in NRMA Insurance Limited v Tatt (1989) 94 FLR 339 at 355, Sayseng v Kellog Superannuation [2007] NSWSC 857; (2007) 213 FLR 174 and Newey v First Superannuation Pty Limited [2009] NSWSC 1100), it was never “unreasonable” within the meaning of s 57 for the defendant to have withheld payment.

Injured in a car accident and your claim was rejected?
Decisions relating to the payment of death benefits