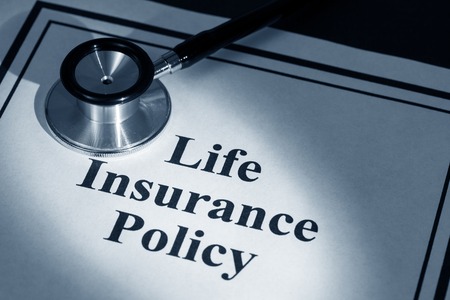 Superannuation law allows you to nominate beneficiaries who will receive your superannuation and any insurance attached to it in the event of your death. There are several different ways in which nominations can be made and only one way in which the nomination can be binding. There are strict requirements to be met before a nomination is binding. Not unlike when you make a Will, binding nominations can lapse over time or become invalid on the happening of certain events.

The absence of any of these requirements can invalidate a notice.

A binding nomination can be revoked by a member at any time.  It will otherwise lapse after 3 years from the date it was signed or last confirmed or amended by the member.  Some super funds can provide for a shorter period in which case the shorter period applies.

It follows that if someone ceases to be a spouse then the nomination ceases to be of any effect. So an ex-husband or ex-wife who is not in an interdependent relationship cannot generally be a beneficiary under a binding nomination.

If a super fund has acted in accordance with a binding nomination to pay a death benefit to someone, you can challenge that payment if the above requirements have not been met.