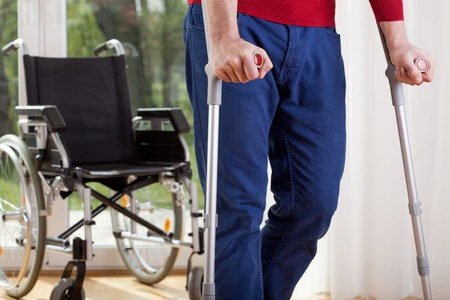 Out of work for a certain period of time

In most TPD insurance policies the definition of total and permanent disablement will require that you have been out of work for a certain period of time, commonly 3 or 6 months. The definition will then require the insurer and/or your superannuation trustee to form an opinion as to whether you are likely to return to work within your education, training and experience.

The point in time at which this opinion should be formed can vary depending on the policy and your particular circumstances.

Commonly an insurer will insist that the opinion is to be formed based on evidence available as at the end of the 3 or 6 month waiting period. Sometimes this is done ignoring other evidence which has been generated after that point in time.

In some cases 3 to 6 months after ceasing work is far too soon to assess the likely permanently effects of an injury or illness. Commonly doctors will say that an injury will need at least 12 months to stabilise before any predictions can be reliably given about permanency. In some cases, including head injuries, that period can be more than 2 years.

In other cases where there is ongoing treatment or rehabilitation being provided, then again it will be too early to form an opinion about the likely permanent effects of an injury or illness.

The courts also recognise that further evidence obtained after the end of the waiting period is relevant to the assessment of a claim and should be considered. The rationale for this is that evidence which goes to prove the true circumstances in any claim should not be ignored.

If an insurer has made a decision ignoring such evidence then you can dispute that decision. Also if an insurer has only considered the position as at the end of the waiting period and the injury or illness concerned was not at that point stable, then again insurer’s decision can be disputed.

You should obtain written reasons from the insurer for their decision and ensure that you seek independent legal advice about your options in the event that a claim has been rejected.